“Somewhere between our text messages, our phone calls, our jokes, our laughter, our talks, i fell for you”

Ever shared the unpremeditated conversations that end with “I love you as a brother, or a sister.” This is usually one of the ways of avoiding true feelings because the two parties do not want to lose the emotional reciprocity that does exist between them which are seen through staying in touch and deceiving oneself that there is nothing romantic going on, yet there are cobwebs of affection that are sugar coated by the zoning names.

Zoning is a typical scenario that most guys have either personally encountered or witnessed at some point in their lives, which at times can be so hard to take in, especially if an emotional and romantic connection was desired.

For men at some point it can be as a result of not impressing a woman whom they are attracted to, thus the woman leaving them with such statements “you are such a good friend” 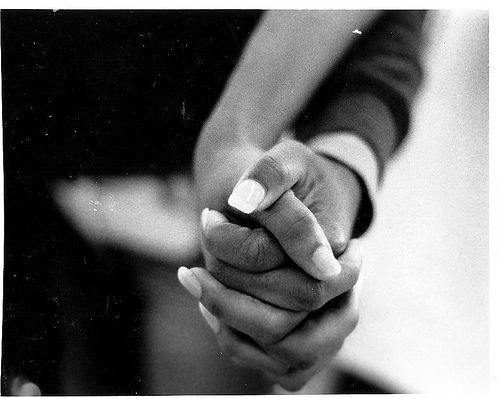 Zoning can at times be defined as a mismatch commitment. This is because one person tends to want a “boyfriend, girlfriend” relationship while the other one does not. Many at times we do not realize we are developing an affectionate relation with a friend until one action begins leading to the other. There is nothing painful as being zoned because the persons hope tends to be shattered.

“I guess I’m still holding on to something that I know will probably not happen, because somewhere deep inside me, I have this little piece of hope that someday it will happen.”

I clearly remember this painful words from a friend who was fighting with this zoning issues. Unfortunately, his case was that, he had built and found a good relationship from a lady who apparently was in a relationship with a different person and thus the lady went ahead and zoned him despite the strong feelings they had for each other.

Friendship never tends to remain the same as it was when one is zoned, especially when one is forced to keep the distance. The situation gets even more complicated when either a “win or lose” outcome is expected. This is because no one wants to lose the other despite the circumstances and the bond that was created. We can all agree that a true friends silence can be more hurting reason we zone to keep them by our side.

Just like a glass, at times it is better to leave them broken other than hurt yourself trying to fix it and get it back. When the zoning tends to get more complicated, it gets to a point that it is better to walk away other than staying there knowing nothing can be done about it because as humans it is hard to tell your mind to stop loving someone and to keep the distance when we know that our heart still does.

From us, with love,
RespondingToLife.