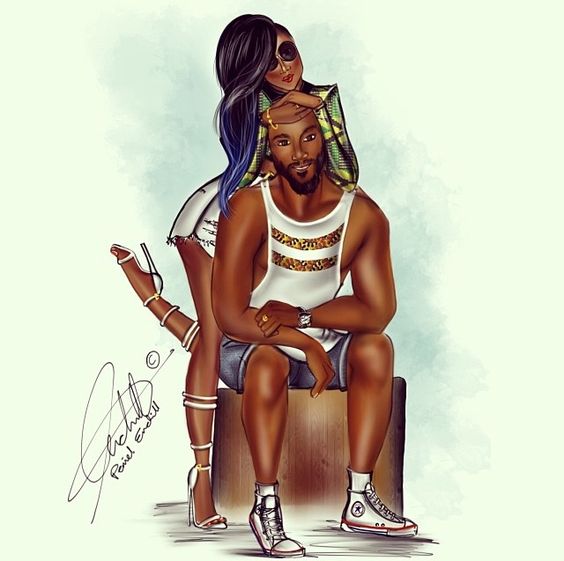 Many of us have earned a lot of lessons from our past relationships, which have resulted from being hurt, disappointed, and by now, you’ve got a pretty decent idea of what you want. You’ve dated the rebellious chick,bookworms let alone dabbled with women of numerous different interests — but rarely have you set out looking for the “uncomplicated” girl. Without taking a deeper look, “uncomplicated” may sound like a synonym for boring.

I mean, if you ever told your boys your
favorite quality in your new girl is the fact that she’s “simple,” I doubt they’d understand where you’re coming from.
But once you’re introduced to a girl who’s uncomplicated, you’ll soon learn it doesn’t translate to a lack of personality — but rather that she knows how to go with the flow. If you’ve found one of these types of women, hold on to her because you’re actually quite very lucky. They’re pretty hard to come by these days. You won’t realize how refreshing it is to spend time with someone — without worrying about bickering or petty disputes — until she’s gone, so take care of her. 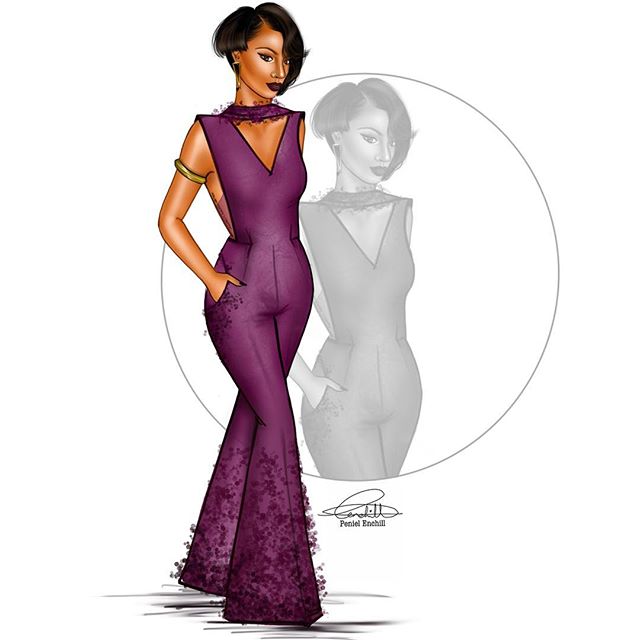  Some of  the signs showing that, you’re currently a lucky guy dating an uncomplicated girl are such as but not limited to:

Being “uncomplicated” isn’t just being simple or easy going, though It’s about maturity. It takes a level of life experience to see past your own nose and understand the world doesn’t revolve around you.
It refers to a sense of empathy, one that hardly lets ego or personal wants take priority over the greater side of a situation. Everyone has his or her own personal problems, desires, etc. – but the ability to cater to these AND somebody else’s is a true
virtue, one that is considered as maturity (according to many).

 There might be times that she looks for attention and – when she does – you should make sure you provide her with it. But don’t take it for granted when she doesn’t.

From us, with love,

9 thoughts on “The Modern Mature Lady”