I recall, that in one of our earlier posts, we wrote about the thin line between being real and rude, and today’s post will dig a bit deeper on how to be real, from a different perspective. In today’s generation, being “fake” does not only refer to the outer deceptions such as fake lashes or nails, but also to our inside and our character. Often we find that friendships die, because one or even several parties, weren’t real in terms of who they are.

For those who aren’t familiar with this, I’ll give you an example. You have a friend who to the public and on social media is portrayed as a faith-based person, does everything to convince those that need to be convinced that they are proper and upright, however, when they are around friends, relatives or people they are comfortable with, they tend to behave as the complete opposite. Don’t get me wrong, we are not judging, we are analyzing to understand. Another example would be the individuals who do everything to pose as if they are wealthy, however, instead of living according to their means, they’d rather do anything possible to pose and sustain a certain image. We once mentioned this as a social media pressure trait but today we will view it from a character/personality perspective which could also have minor factors from social media.

Living a fake life or rather as I would rather put it, a double life is dangerous and often becomes part of the individual. For many of us, we feel the need to convince others and even ourselves that we can be who we want to be without necessarily working towards being that. Which is completely unnecessary because you work ten times harder to keep up both lifestyles than you would have if you actually put it proper effort to reach your desired destination. 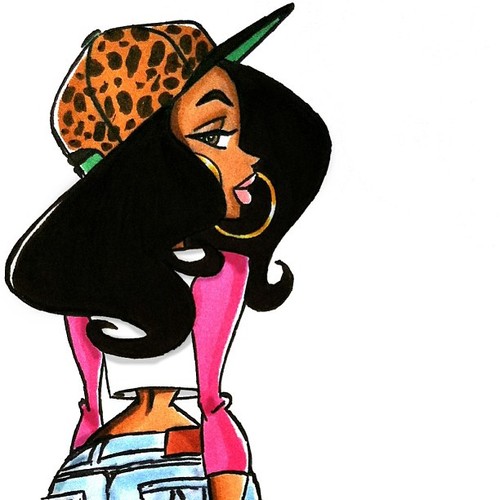 How does this affect those around you, you may ask. Without your knowledge, you will turn into a deceiver and a liar. The thing about deception and lying is that you forget what you said or did, therefore, at a point in time, your life, your words, and your action will not add up. Kind readers, you can bear me witness that, if one who you love and care for deceives you, no matter who you are, it will break your trust towards the individual and sometimes, break a relationship. With that said, you also affect yourself. You become an individual that cannot keep friends, relationships, you have to move severally to start afresh because you need to go somewhere, and create new relationships a fresh, where people do not know your tricks and traits, or rather where people do not know the real you.

Fake people also live with a lot of guilt, paranoia, and instability, which may eventually affect their mental capabilities. For instance if one cannot afford shoes, a dress or a suit for a certain occasion, but also cannot miss it, you will go above and beyond even if it means incurring debts or selling your self to afford it. Others will have constant paranoia because they meet their audience (from social media) in compromising places or situations, due to the fact that they are meant to be “righteous” based on what they portray. Don’t you think this is a bit to heavy a load to constantly carry about?

If some of these statements refer to you personally, you can actually change for the better. If it’s a proper life you want in terms of doing the right thing and living a faithful life then you have to let go of the other side or vice versa. That’s up to you, but you cannot serve two masters at the same time, or you might just put yourself in a fix. If it is the wealthy life you wish to live, do not pose or fake it. Work diligently to achieve that and I promise you that, you will be a respected individual not only based on your material wealth but also for your integrity.