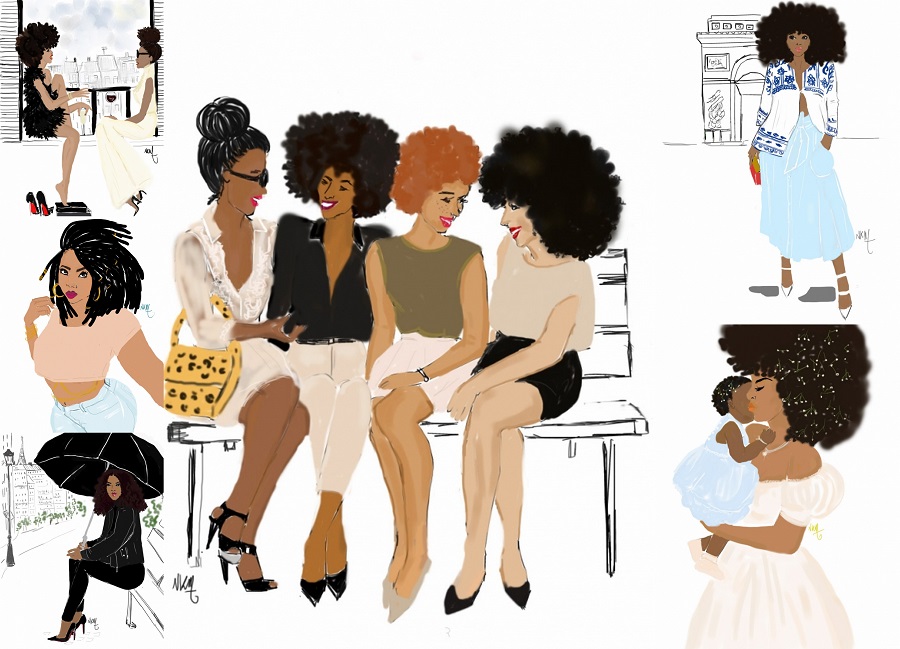 Today’s post is a message of self-analysis and a message that has been on my mind for the longest time. Pondering through this topic has been hard however hopefully it hits home.
We all have judged someone at one point or another both consciously and subconsciously. I mean it’s human nature. However what we fail to realise is that we tend to judge and forget that we too are prone to judgement.
Judgement happens for different reasons and with different motifs. At times judgement could be as a result of jealousy and other times could be as a result of ego and pride. For whichever reason, judging fellow being is one of the outmost outrageous things that we human beings do and sadly have presumed to be acceptable in society.

This could, however, happen from two perspectives.

With that said, I do not disagree that the issues in society need to be corrected, however pinpointing individuals based on non-reliable sources is not okay. I must admit that I am not on the innocent side either however we all are a work in progress. But what change will we ever make if we don’t start from within? Instead of facing the individuals, why not face the issue, and if you are convinced that the individual is on the wrong, why not seek the individual and handle the matter amicably rather than round up a gang of others who would probably make the situation even worse by nailing more lies to the counter.
Even though it might be true, how innocent are you to speak on someone else’s foul character?  What happened to “The one with no sin cast the first stone”. The worst bit is that we rarely speak out to correct, only to judge.
What if a certain route is their last option for survival? Every saint has a past and every sinner has a future. You that is a saint, can you present a clean record?

Very many people often die with their shame on the inside in the fear of being judged if they do disclose their shames. For some, judgement is the only thing keeping them from expressing their truth and telling their story. Not until recently have some women in some culture had the courage to speak out on incidents such as rape, since society has made them believe that it is a taboo to get raped and they are the ones to be judged and frowned down upon in such situations and maybe, just maybe they’d have to be alone since no man would want them. Children are suicidal because of the shame and fear of judgement not only from society but also relatives. Bullies are getting the privilege to speak and disgrace a child yet in some areas as long as it’s not physical abuse it’s okay.

The moment a word of judgement comes from your mouth to another person, I can promise you that it’s worse than the physical abuse.
That one you constantly call fat because of their body weight, stupid because they have a hard time in math, that one you call a prostitute with no factual proof, the one you look down on since they can’t afford the latest designer shoes or clothes, or even electronics, you know nothing about their backgrounds neither do you know their destiny. Please sit down, and be humble. Run from an evil tongue and an evil mind. You are causing more harm than good. If you have no good intentions refrain from speaking against or to your next.

Don’t hesitate to share and let’s keep the train of inspiration going.

From us, with love,
Responding To Life.