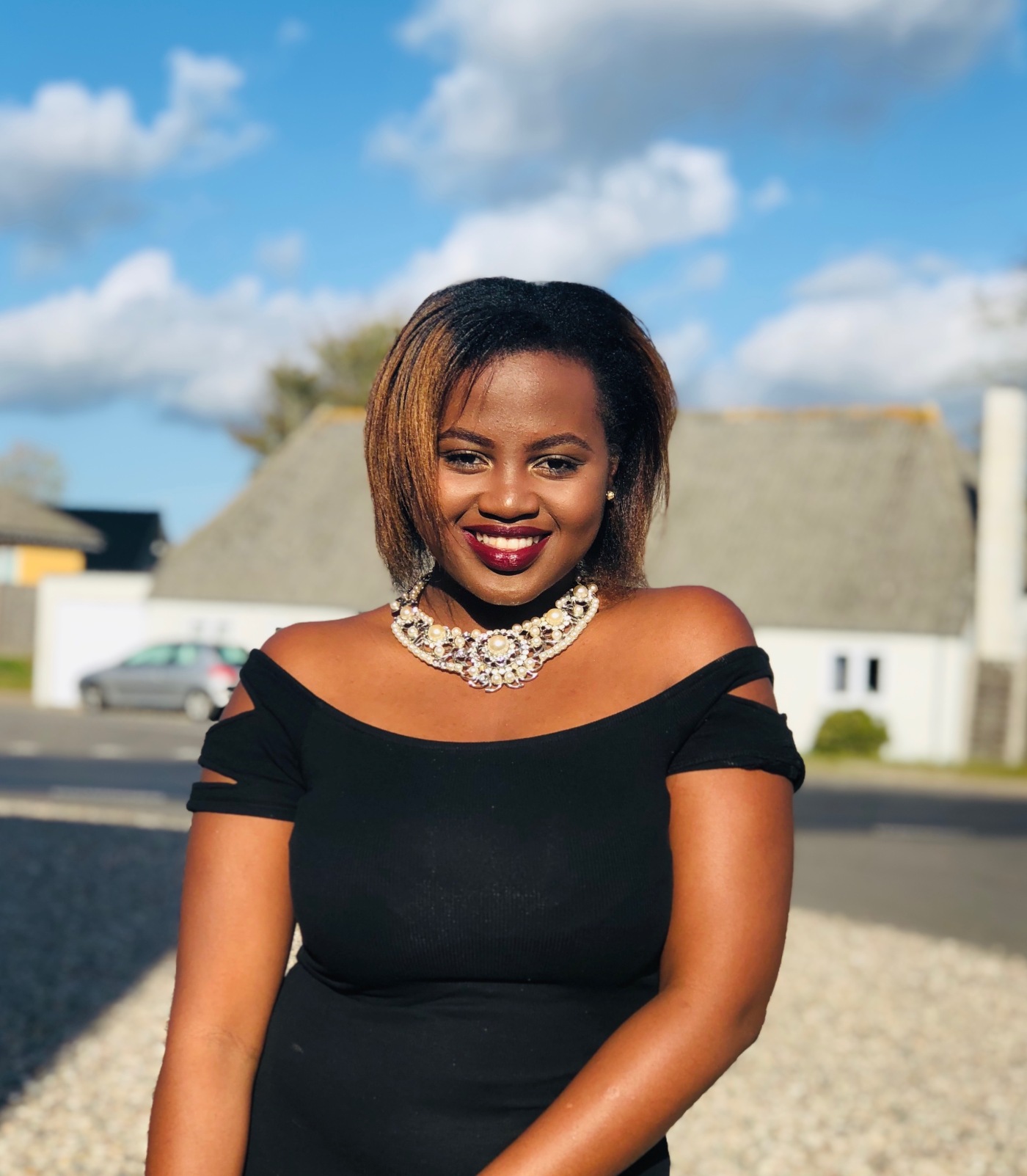 “Sometimes we wish for success, and we get mental and physical stamina, we ask for prosperity and we get patience, and an enlarged perspective”

I know two young men who both are quite the characters. Very energetic, determined, outspoken and they know what they want in life, but the two are very different in character and attitude. Tom is the “never quit” type of man while Ben is the “not so excited about challenges” type. However as mentioned they both know what they want, where they want to be in the near future. They both speak about how successful they want to become, the cars they want to drive, the type of lifestyles they want to live, and you can tell by their dreams, mediocrity is not in their vocabulary.

Ben and Tom have two different stories derived from one foundation. A few years back, both were at the verge of completing their undergraduate programs and wanted to further their studies (as a requirement of their end goal in terms of career, they needed to get a post-graduate education) but unfortunately, both of them did not pass their undergraduates, due to some difficulties. They both decide to go back, but still, after a year, they still did not get enough points to get them through and they were offered a final shot due to their potential. Tom decided to go back and try again, fight through because he kept on visualizing where he wants to be and what he wants to do. His dream stopped being a dream and turned into a goal. A goal he was dedicated to achieving despite his setbacks. Ben, however, decided to do something else easier than what he had imagined and maybe that would work for him.

There are a lot of things we can learn from these two young men but today, I want to point out one thing that Tom taught me. Life is not meant to be easy, especially if you are an individual who has your life envisioned. You know what you want, and you certainly aren’t willing to compromise. We have the habit of desiring the end goal and not the journey to the end goal. So many of us want success without the work and effort to attaining it. Others want prosperity without patience and an enlarged perspective to which is impossible to attain without. 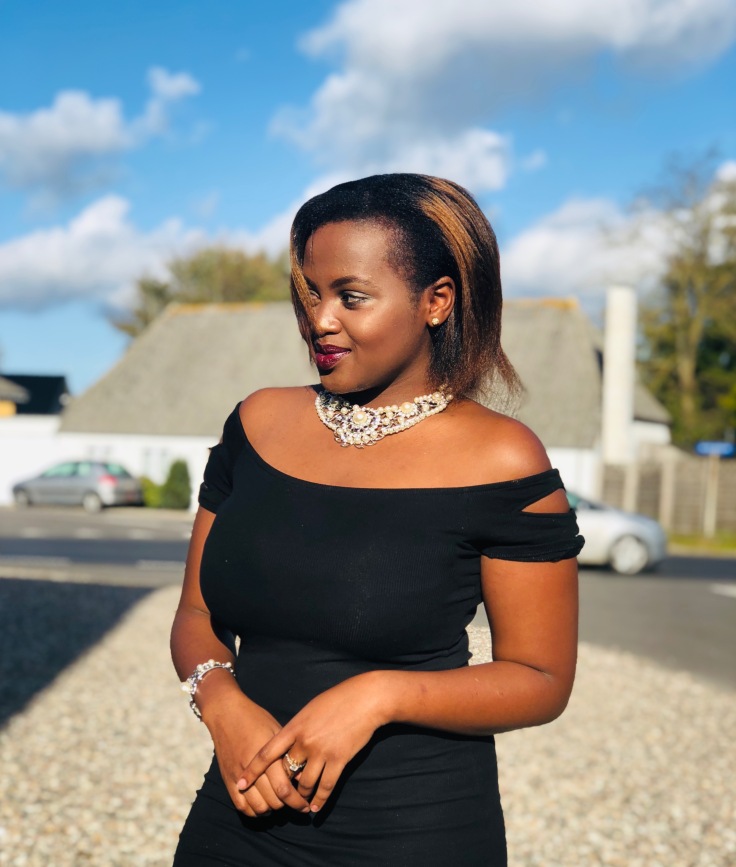 Every end goal requires a journey to get to and you will not be served life on a silver platter. The attitude of moving on to something else might work for you but at the end, it will not get you to where you intend to be in life. So many of us have shifted our desires and goals simply because the road was too tough. If you ask the majority about what they wanted to be when they grew up, they’d say a pilot, an actor, a doctor, a successful musician and so on and so forth, but because becoming an actor required, script reading, countless hours of practice, endless rejections at auditions or being a doctor required those science classes, sleepless nights, no matter what the dream was, it needed your effort, your mental and physical stamina, your patience and resilience which you could not offer, therefore you decided to settle for less or maybe the “easier” way around life.

At the moment, Tom got closer to the dream which he and his friend had years back than Ben did and looking back, this is the one thing Ben wishes he could get back. Not that he is not happy about what he has achieved and where he is at, but because he had the potential to do much more. The moment you desire success, do not expect a million dollars, a star at the Hollywood walk of fame or a Nobel peace prize thrown at you. You will get the ability to endure those hard days, situations, long nights that come before you get your star. What you choose to do with the tools to success is up to you. Greatness and success come at a price, are you willing to pay it?

From us, with love,
Responding To Life.